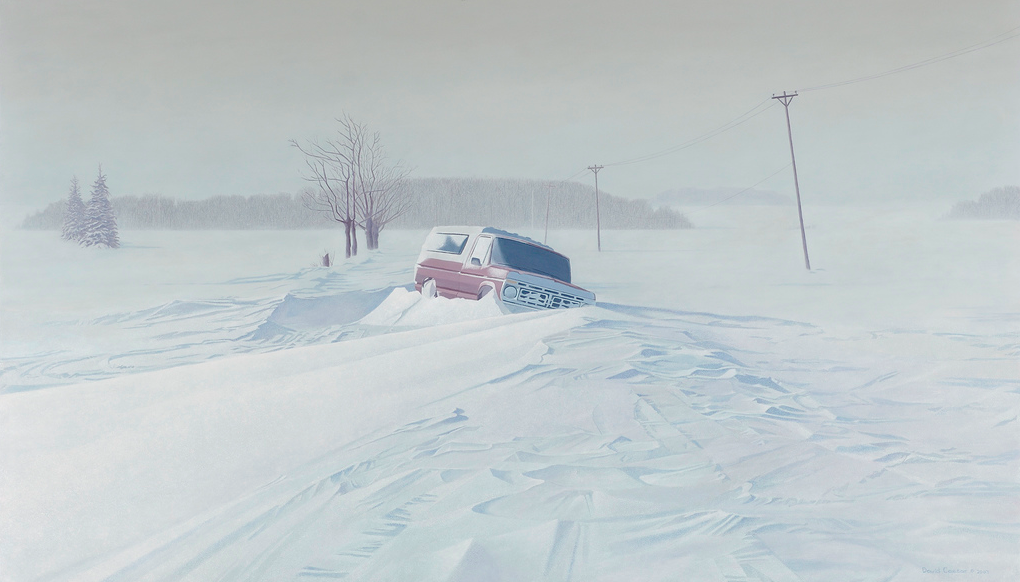 Apocalyptic fiction has always drawn me. How do we as humans react to the collapse of civilization as we know it? How do we redefine community and belonging in a world turned upside down and inside out? How much of us is simply a mask we are conditioned to wear at all times? From classics like Octavia Butler's Parable series to YA series like Life As We Knew It, I've long enjoyed apocalyptic fiction that digs into its characters and explores how they adapt to their circumstances.

In Moon of the Crusted Snow, Waubgeshig Rice emphasizes the social aspect of life in an Anishinaabe community during the mysterious collapse of contemporary society. Connections within and among residents underpin the novel, from the first ripples of disruption through the community to eventual strains and snaps in the dead of winter. We meet a cast of characters from the serene elder Aileen to our conscientious narrator Evan Whitesky and the non-Indigenous refugees who have fled the city. Connections among the community made this work come alive; by the end, many felt like familiar faces. However, throughout the novel, I felt there was little drastic character development. Perhaps because there are so many people, or maybe it was the somewhat halting pace of this novel, that had me feeling that way. That being said, I loved the way Rice portrayed the community as a whole in this novel — I consider it a character in its own right, one that certainly shifts dramatically. By the outset, this modern Anishinaabe community is like many in its gradual recovery from severe cultural erasure of recent decades. Government policies have led to community reliance on grocery stores for food and firewood, while a nearby hydroelectric dam supplies electricity. As a result, some in the community, like Evan, still hunt and are largely self-sufficient, but many more are left struggling when the power shuts off and food stops coming. Leaders step forward, of course, but the arrival of outsiders destabilizes the balance of power and fuels the second act.

Tensions between the outsiders and the community speak directly to the history of Indigenous people across the Americas. Evan continually reflects on the impact of settler colonialism on Anishinaabe culture, traditions, and language (Anishinaabemowin). Evan is himself representative of the conflict inherent in modern Indigenous life, born to a legacy of genocide that has stripped away language and displaced entire populations from their ancestral lands. Like many First Nations youth today, Evan had to be taught the old ways despite living among Anishinaabe people. The ties to the land that Evan strives to establish become ever more important to him — and the community as a whole — once contact with the outside world is severed. Rice does not hesitate to call it like it is, properly ascribing various social trends to their origins in historical and ongoing cultural erasure.

I blazed through this book in three days and found myself returning to it a few times since, trying to connect characters' prophetic dreams or learn more about certain traditions. It gave me what I love in apocalyptic fiction — characters (or a community) adapting to the unimaginable — from a perspective that honestly, I was surprised I hadn't read in the genre already. After all, as the elder Aileen says, "The world isn't ending. ... Our world isn't ending. It already ended." For a people who have lost everything time and time again, this is just another chance to adapt, and this time, maybe reclaim the land stolen from them so long ago.